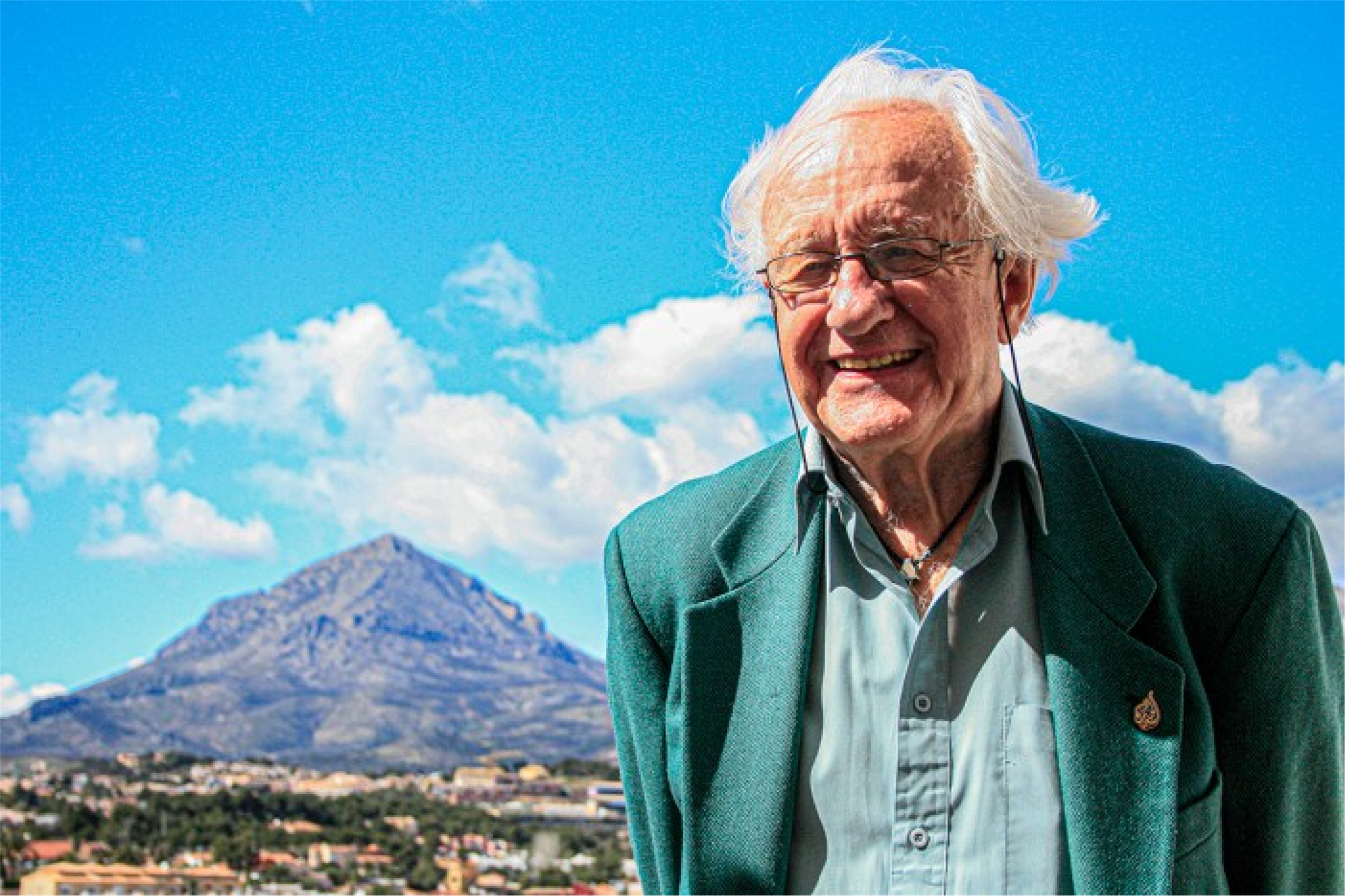 A life dedicated to mediate  in over 100 conflicts

Johan Galtung Born to Norwegian parents in 1930, his academic career has spanned over 50 years, working woldwide as a professor of peace studies. In 1987 he received the Right Livelihood Award.

I live in a reality where I, through very many dialogues come up with a vision. The vision which is written on the wall and says "do me".

The big genius Gandhi said something worth listening to "there is no way to Peace, Peace is the way"

It's the quality of that vision that matters. I happen to come from a medical family so when I grew up as a child the words I heard most frequently around the dining table were prognosis, diagnosis, therapy. Well I have brought those words into my studies.

So I work on that. The disease is violence or the threat of violence, even in the shape of war. Now the moment you will come up with a solution which is not sensitive to the differences between what you are ailing from, you know you're on the wrong track.
These are those who think that this is a simple way to do it. You simply find out who is the violent one who started its own way of doing it or you find out who is the one you don't like and then you mobilize your f-35s your bombing squads so b-52s...
If you are told that unfortunately had to kill you but in the name of democracy and it is to promote democracy, it may be people don't believe you, and why not ? You see there has to be a sort of compatibility, between means and ends. You are not going to heal violence with more violence.
I would say that if they could land on unsolved conflict and uncounseled trauma, then they're equipped to do something.
Where people will sort of speak, when there is a problem and violence is threatening, they will automatically ask a very simple question; "what's the route cause?"
I would ask, what's good about you ?
And what's good about me ?
and how can we bring good and good together and cooperate for mutual and equal benefit?
So when I mediate, you see, between parties who may be at war and it has to do with a conflict where the parties dead against each other with incompatible goals, and the vision should have the quality where each one of them can look at it and say, "not exactly what I wanted but I can live with it"

"Johan Galtung was the recipient of the Right Livelihood Award by the jury ... for his systematic and multidisciplinary study of the conditions which can lead to peace.  He is a guiding light for social movements worldwide a principled yet kind fighter and a true globalist. To one of his nominators his critique is taken seriously even by those always think they are right".

I see vast areas in the world not cooperating exactly for mutual and equal benefit but at least cooperating, being brought together and not having visions of invading or conquering each other.
I'll tell you one thing, the world is moving in that direction, not exactly at the speed I would like to see but it is moving. So I hope of course to live until I'am 95 so that I can enjoy it fully
history throws long shadows and I learned one thing, nothing is forever. I know perfectly well that I may come up with visions.
My reward consists in seeing it realized that's my reward. 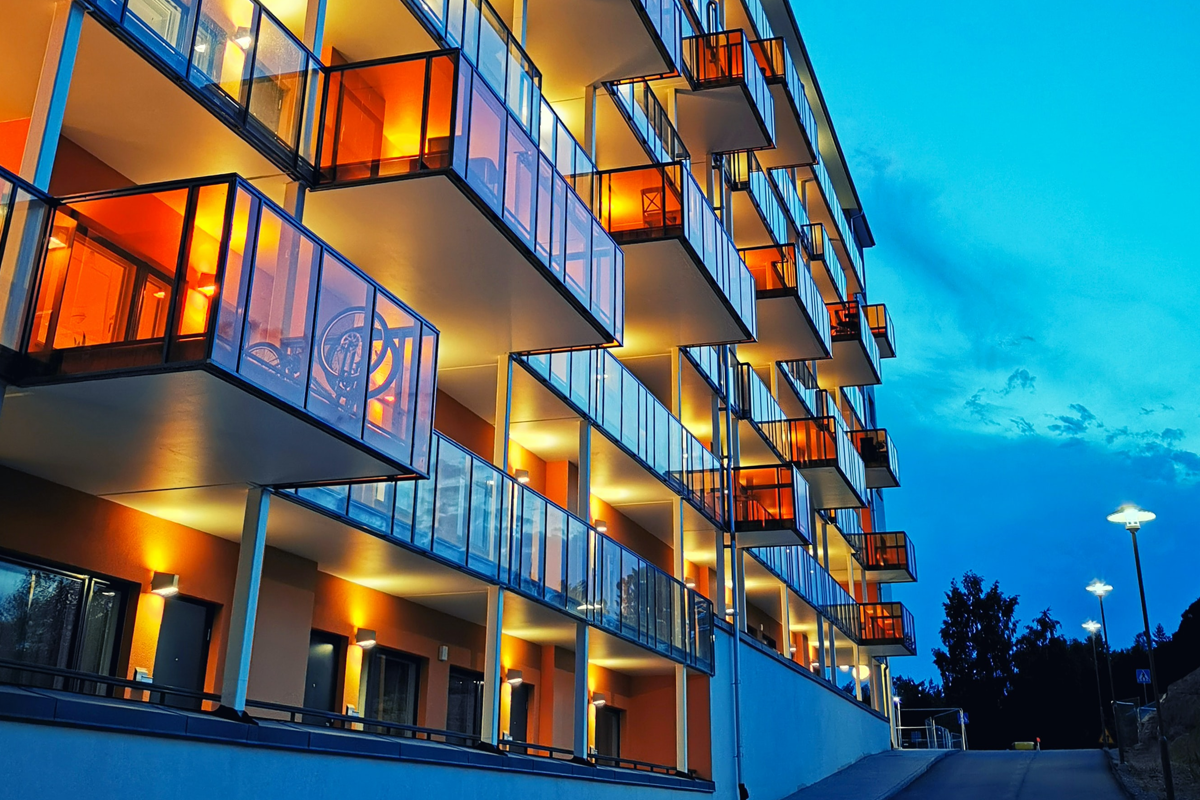 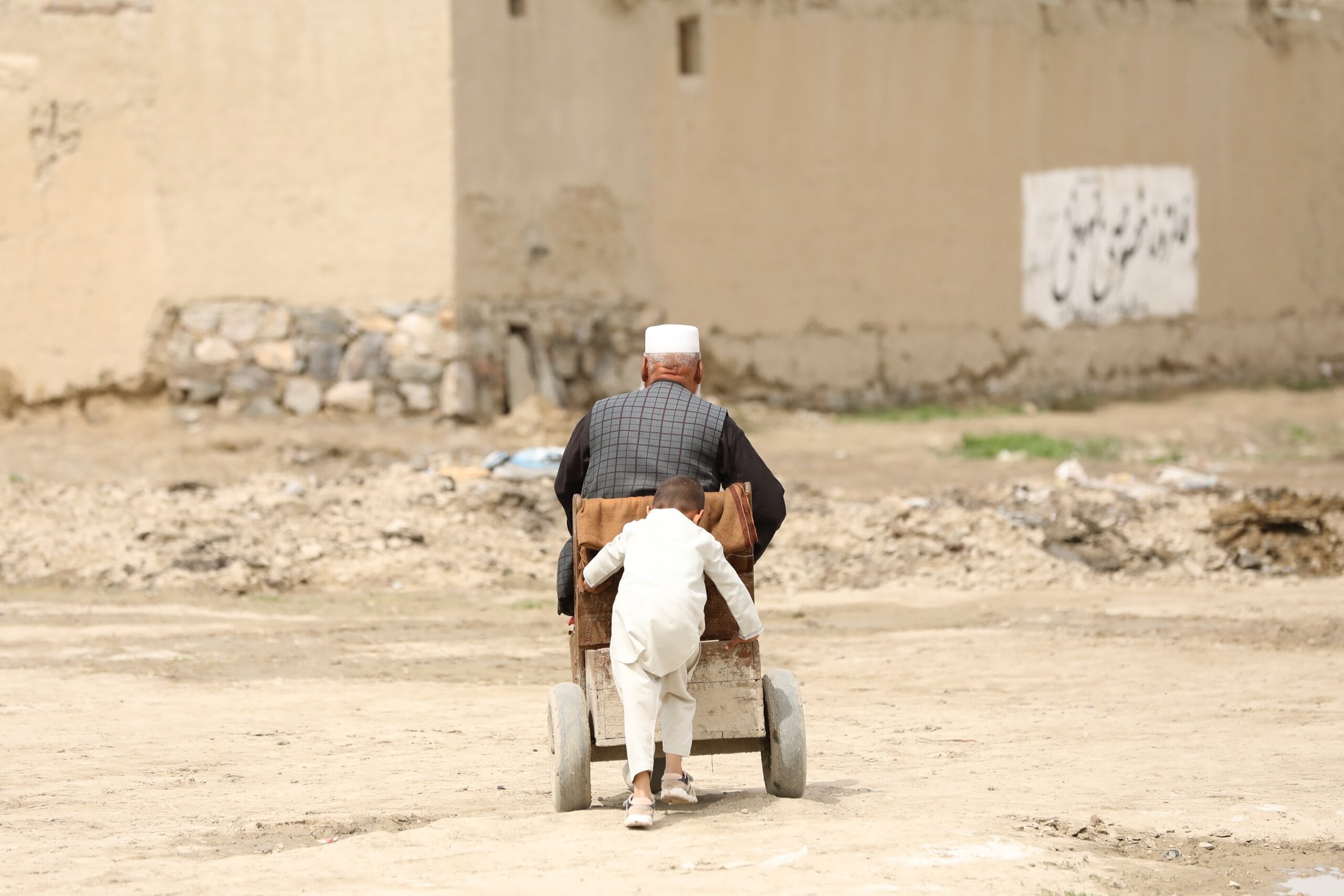 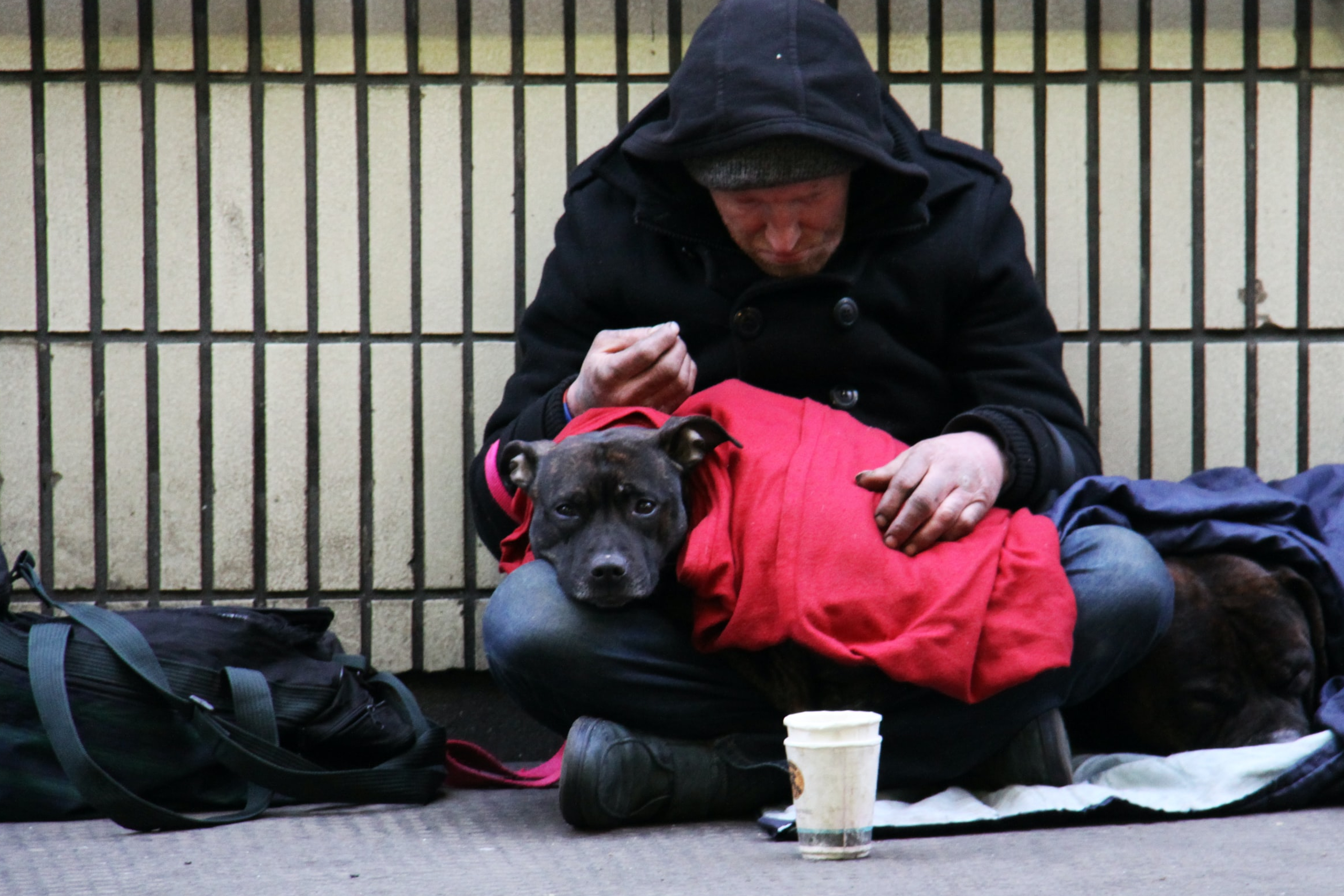