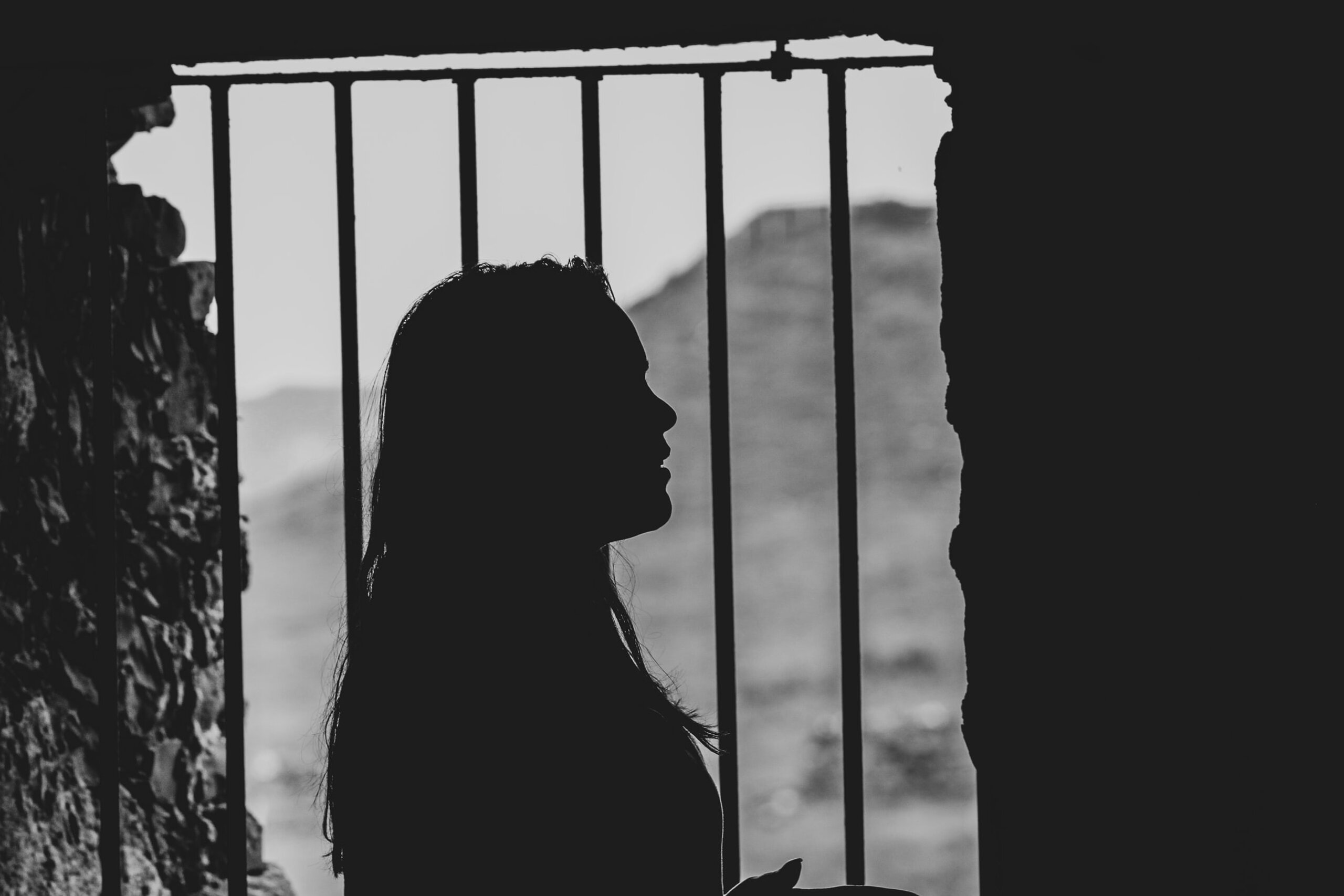 The USCIRF is an independent and bipartisan federal government commission of the United States of America, established in 1998 under the International Religious Freedom Act (IRFA). Its members are appointed by the president and parliamentary leaders of both political parties. This important commission has recently drawn up a very elaborate report 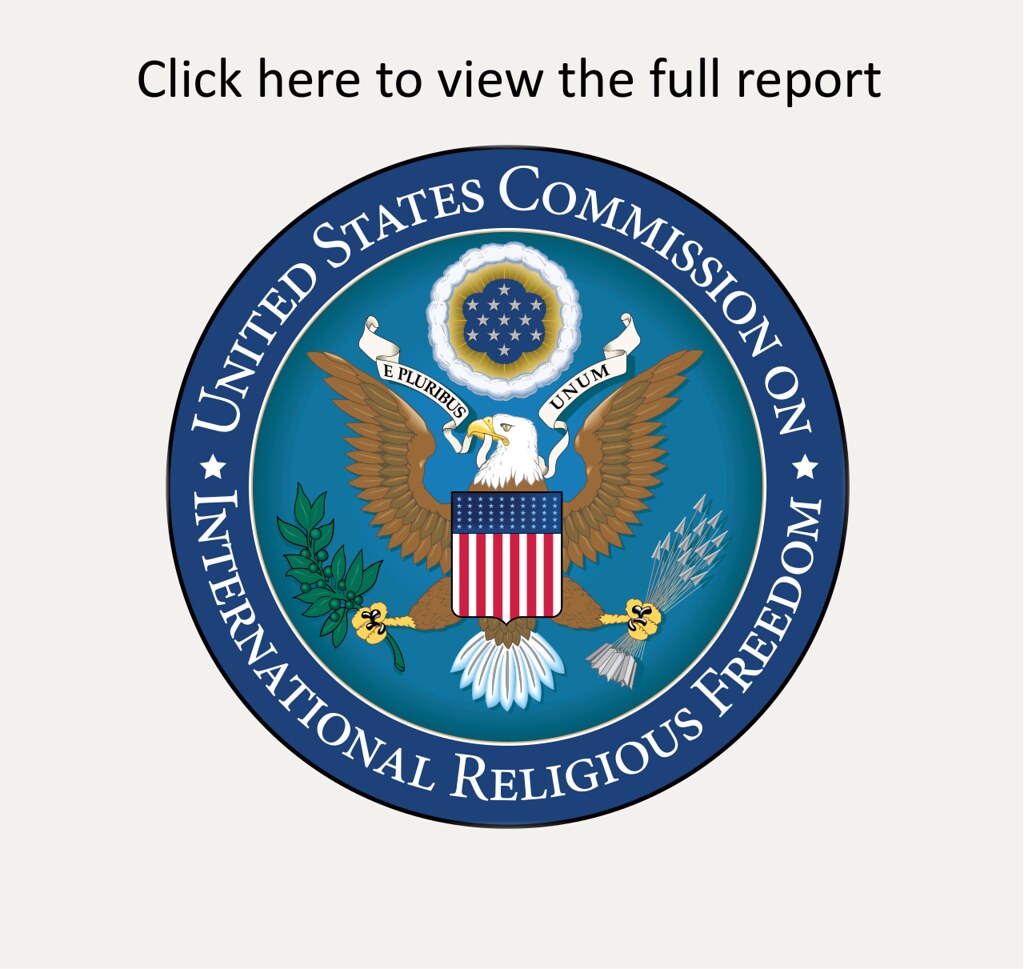 Freedom of religion is one of the most important principles in the world, unfortunately Jehovah's Witnesses cannot enjoy it everywhere. For example, conscientious objection is closely linked with religion. After the end of the Second World War, from a juridical-constitutional point of view, the first forms of defense of conscientious objection to military service are sanctioned by the Constitutions of the North American colonies which, with the war of independence, would have given life to the United States . Jehovah's Witnesses, for strictly spiritual reasons, have always refused military service. However, they consider it a personal decision to carry out civil service with any body, provided that the activities performed do not conflict with the principle of politic-military neutrality and with the other religious principles they recognize in the Bible. 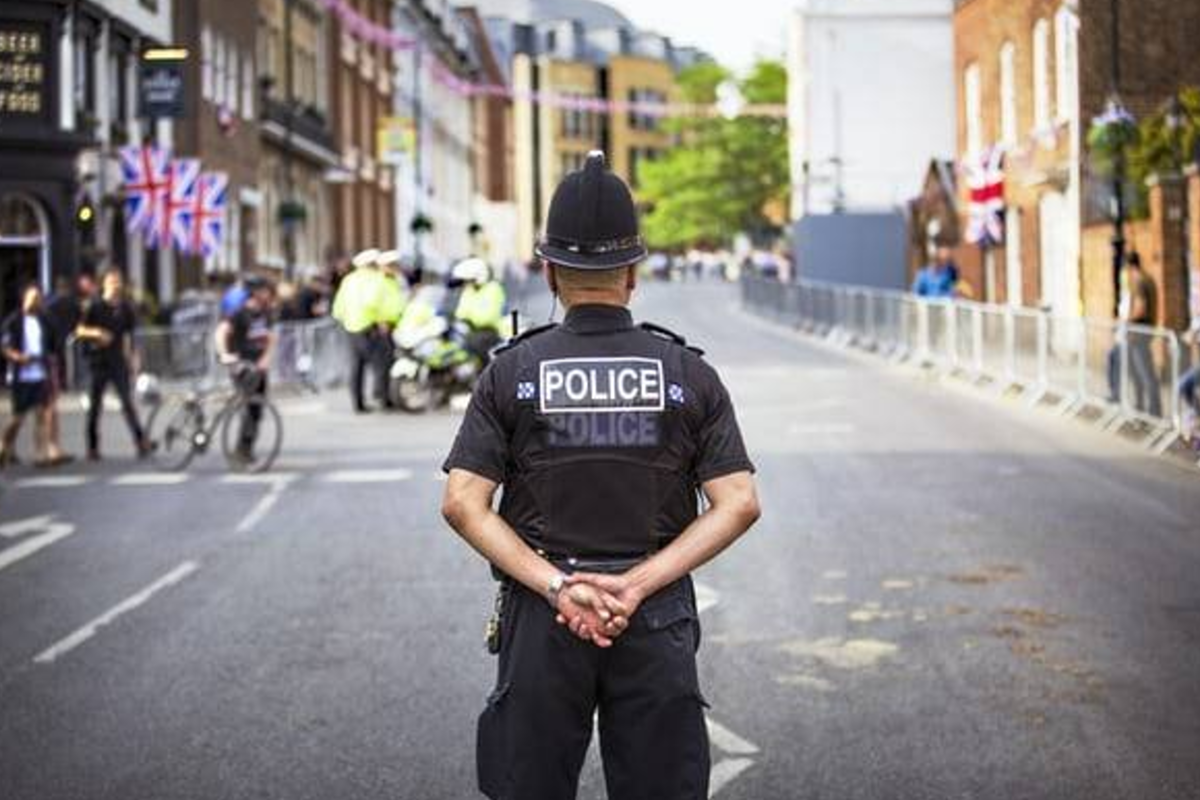 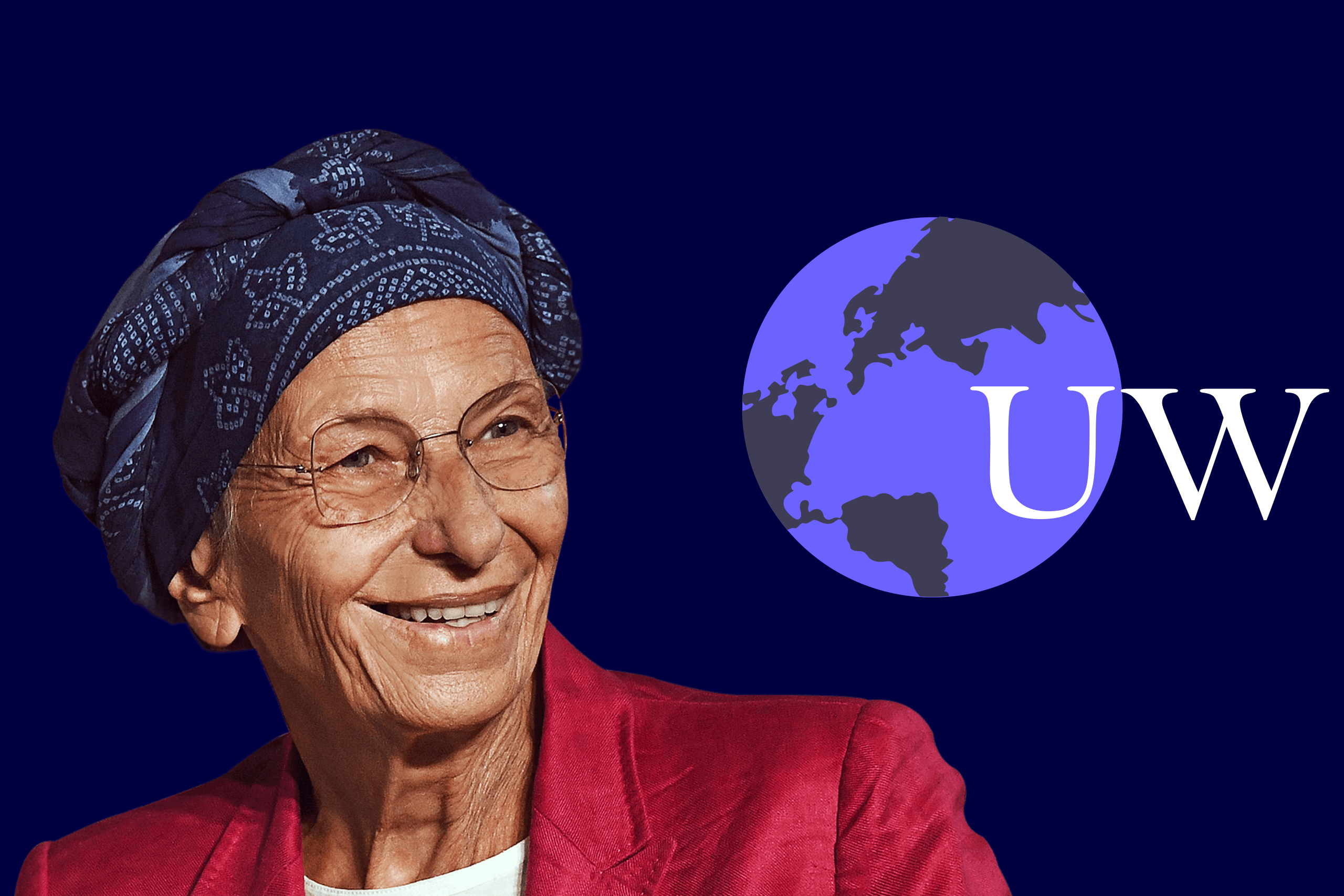 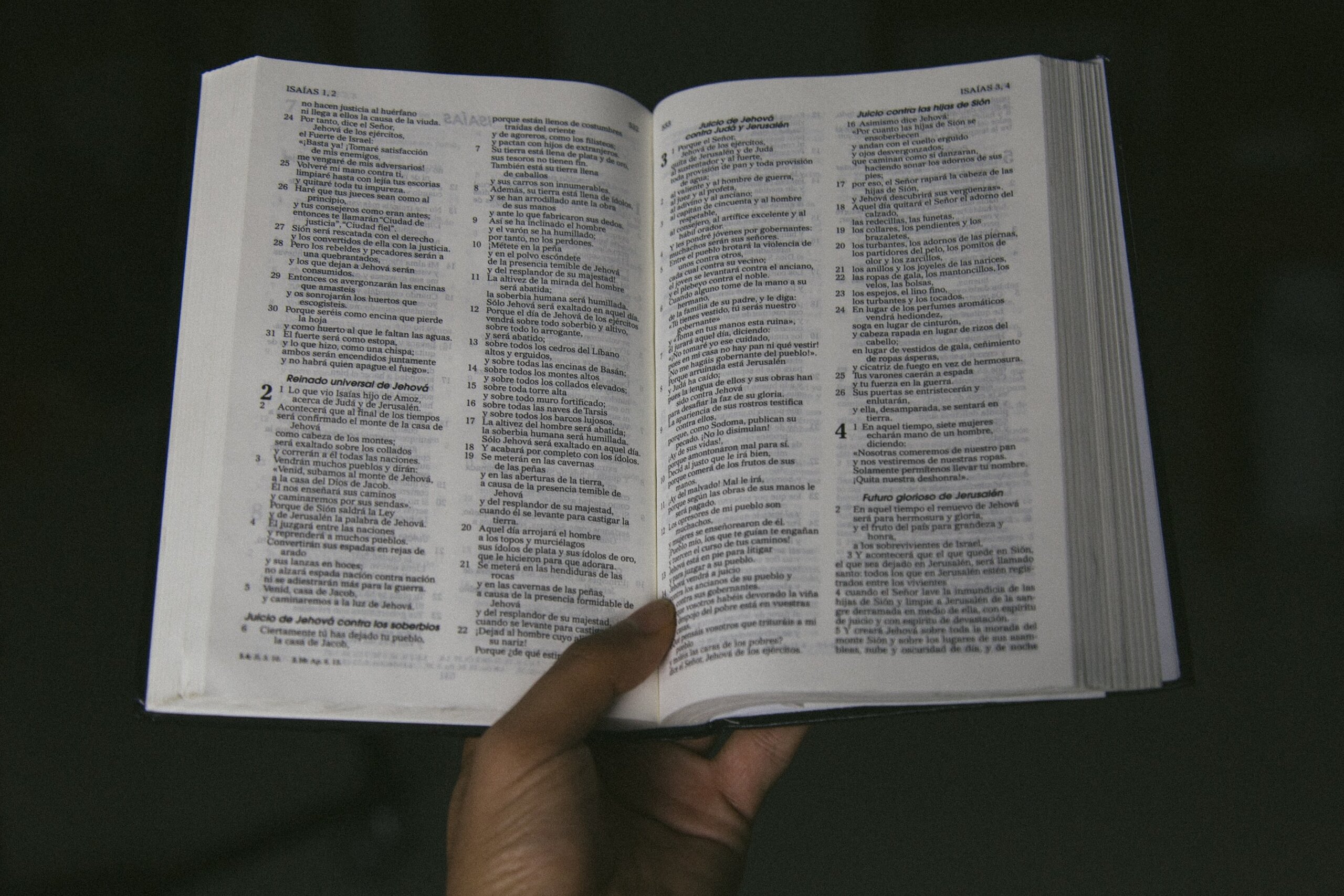 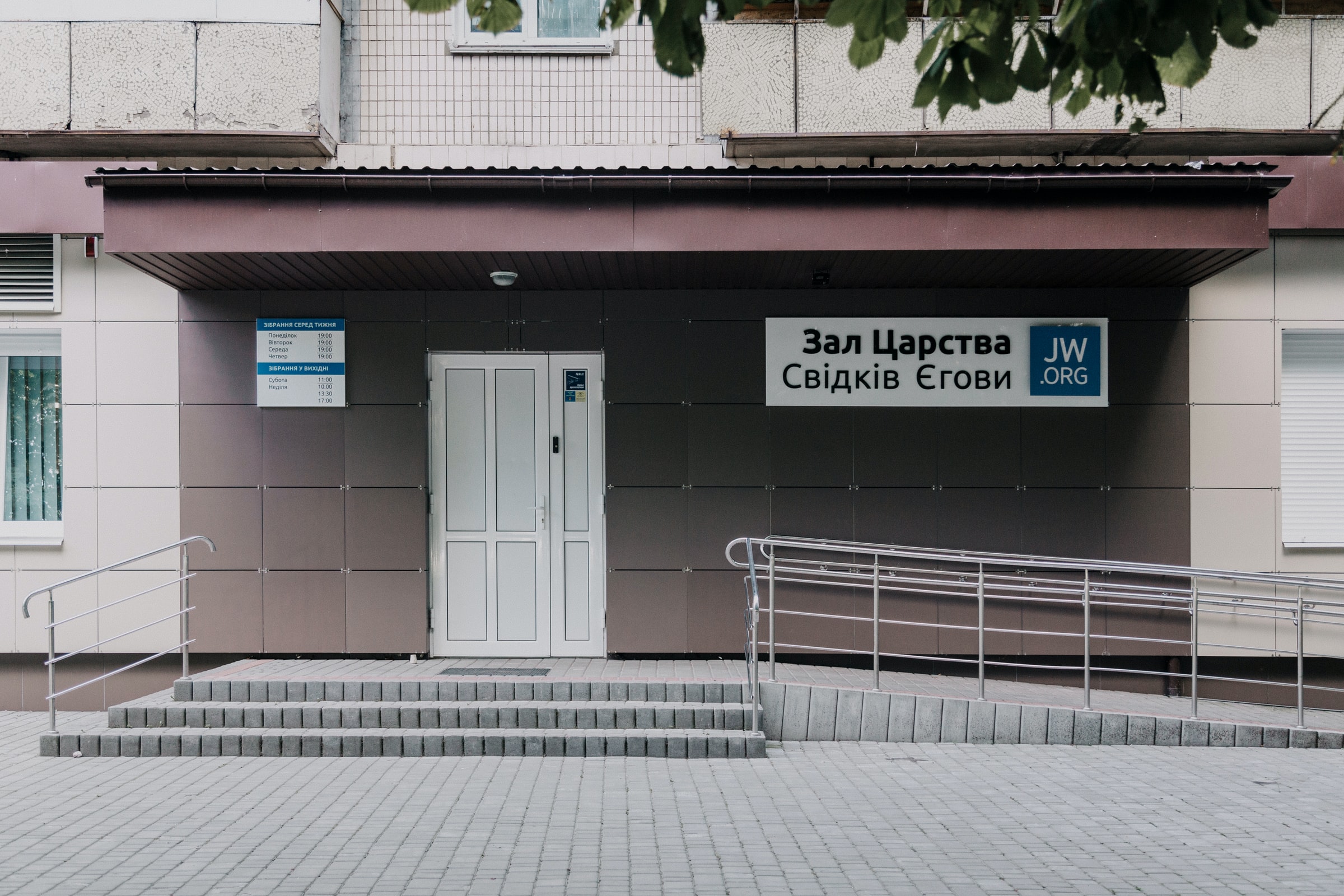 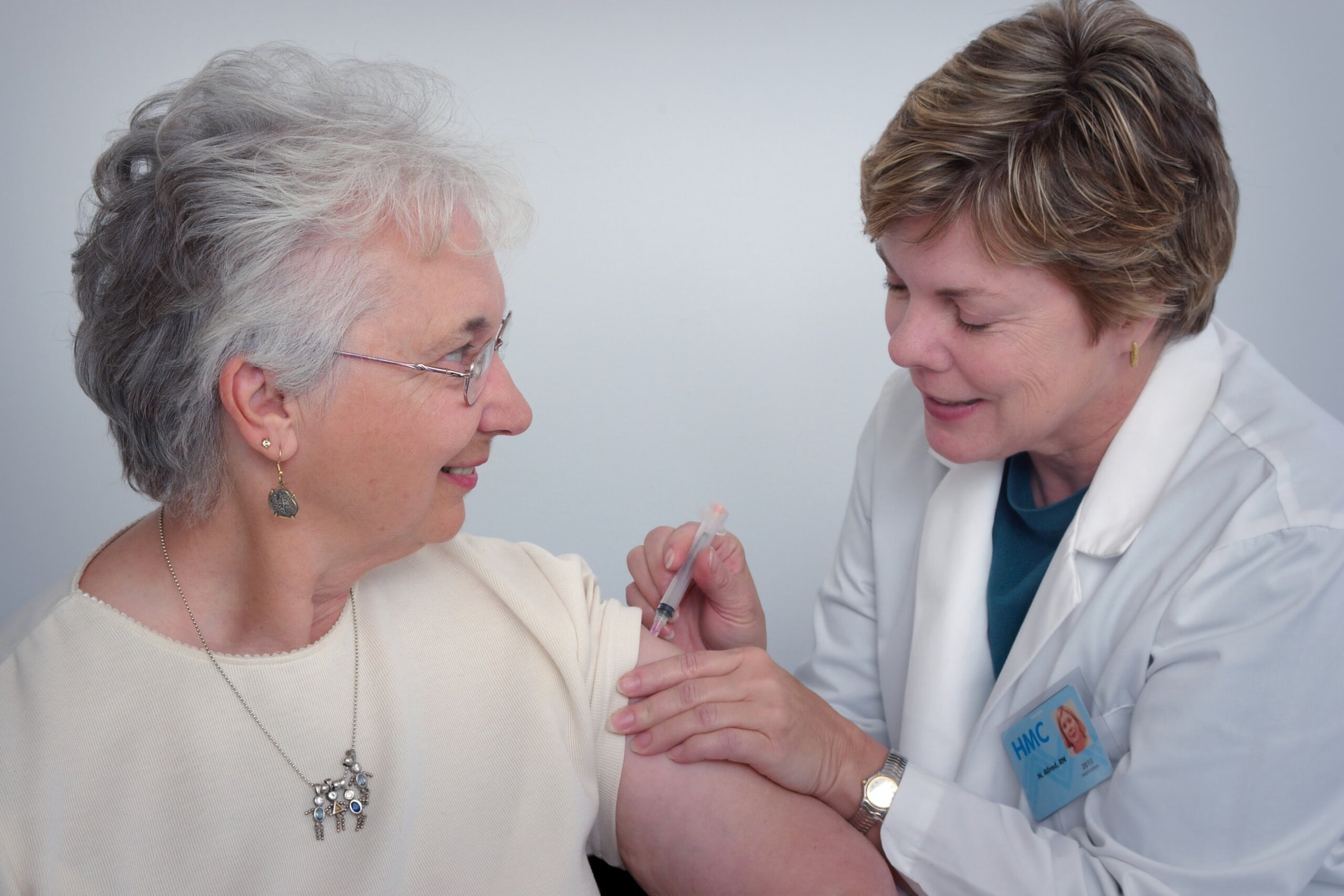 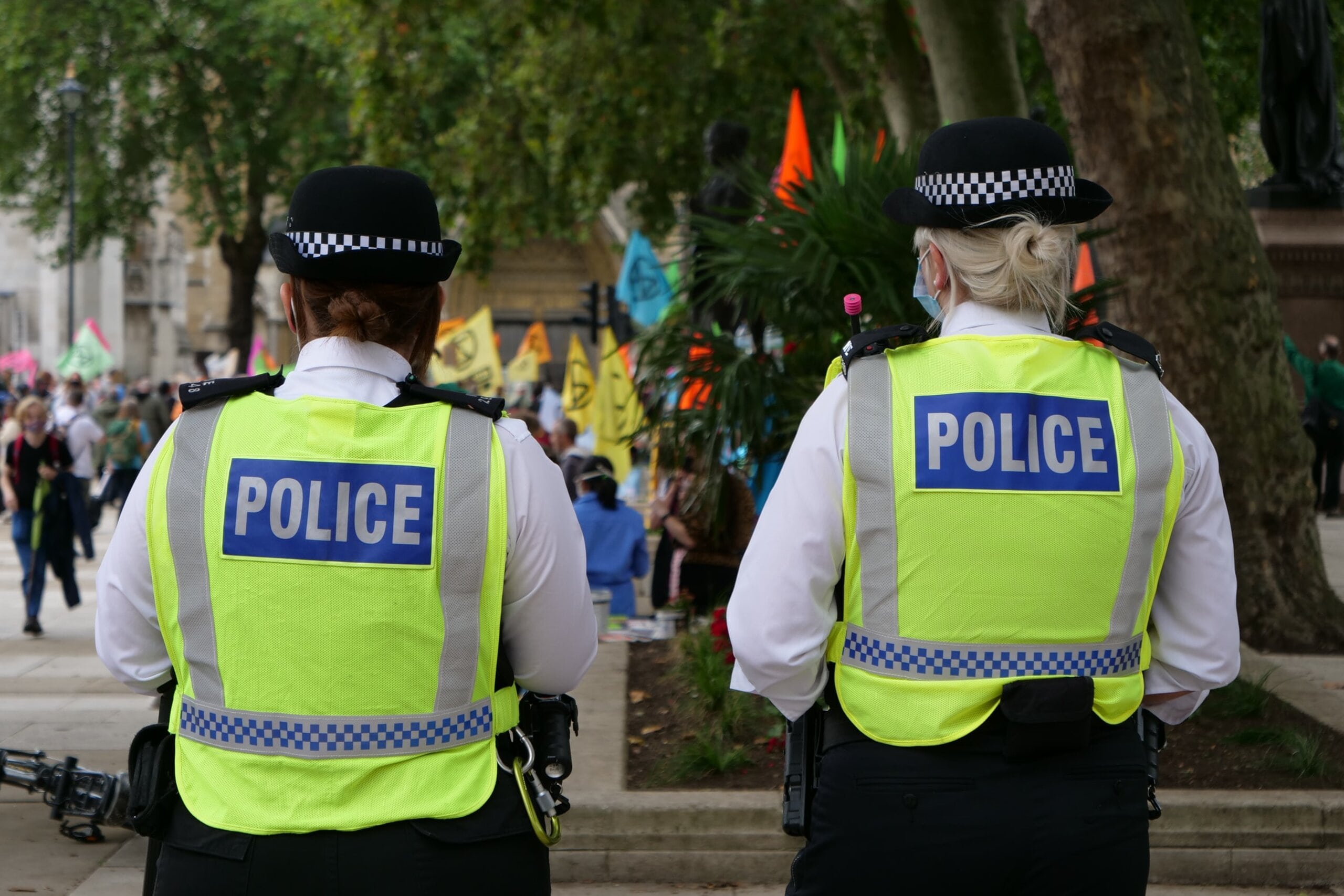 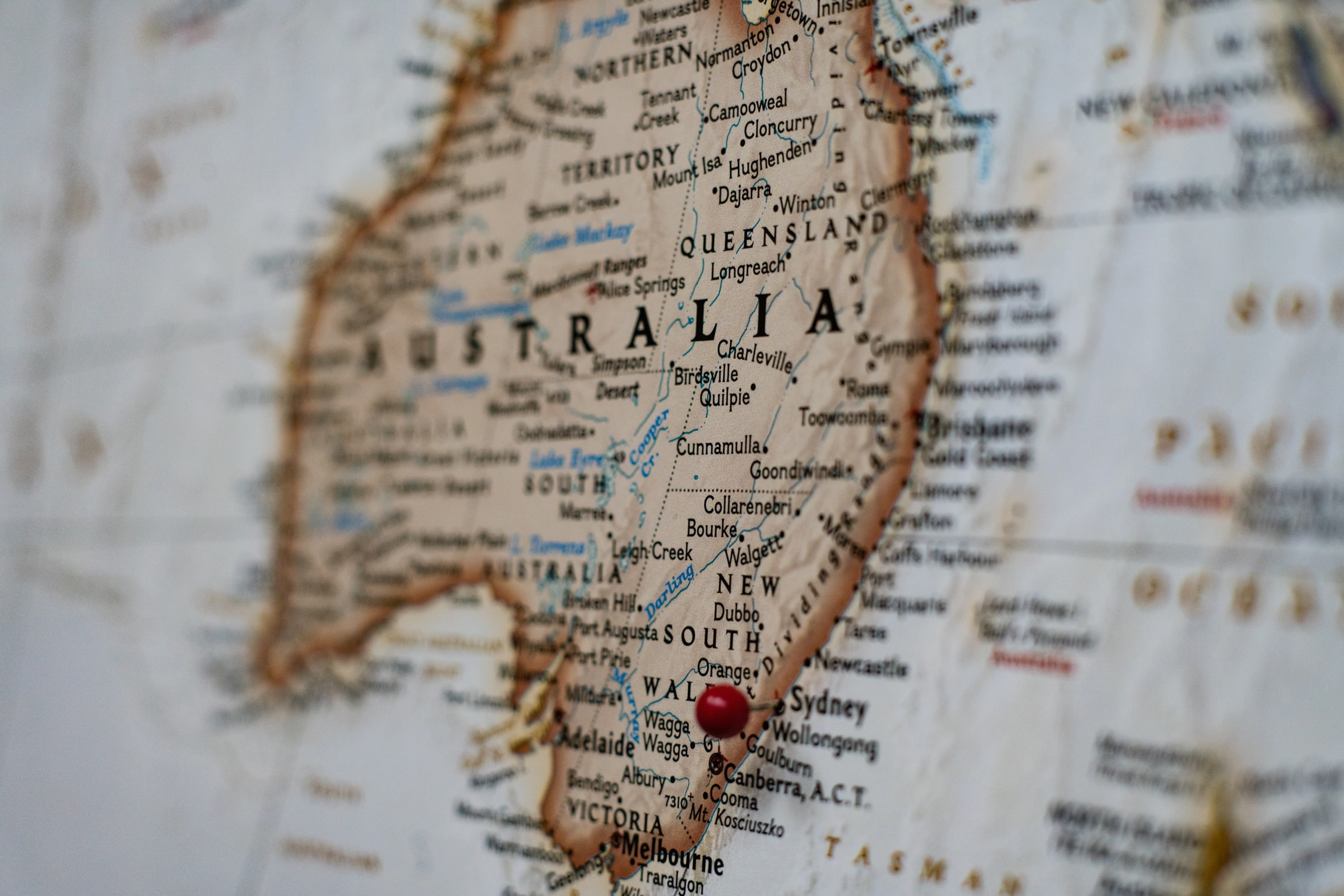 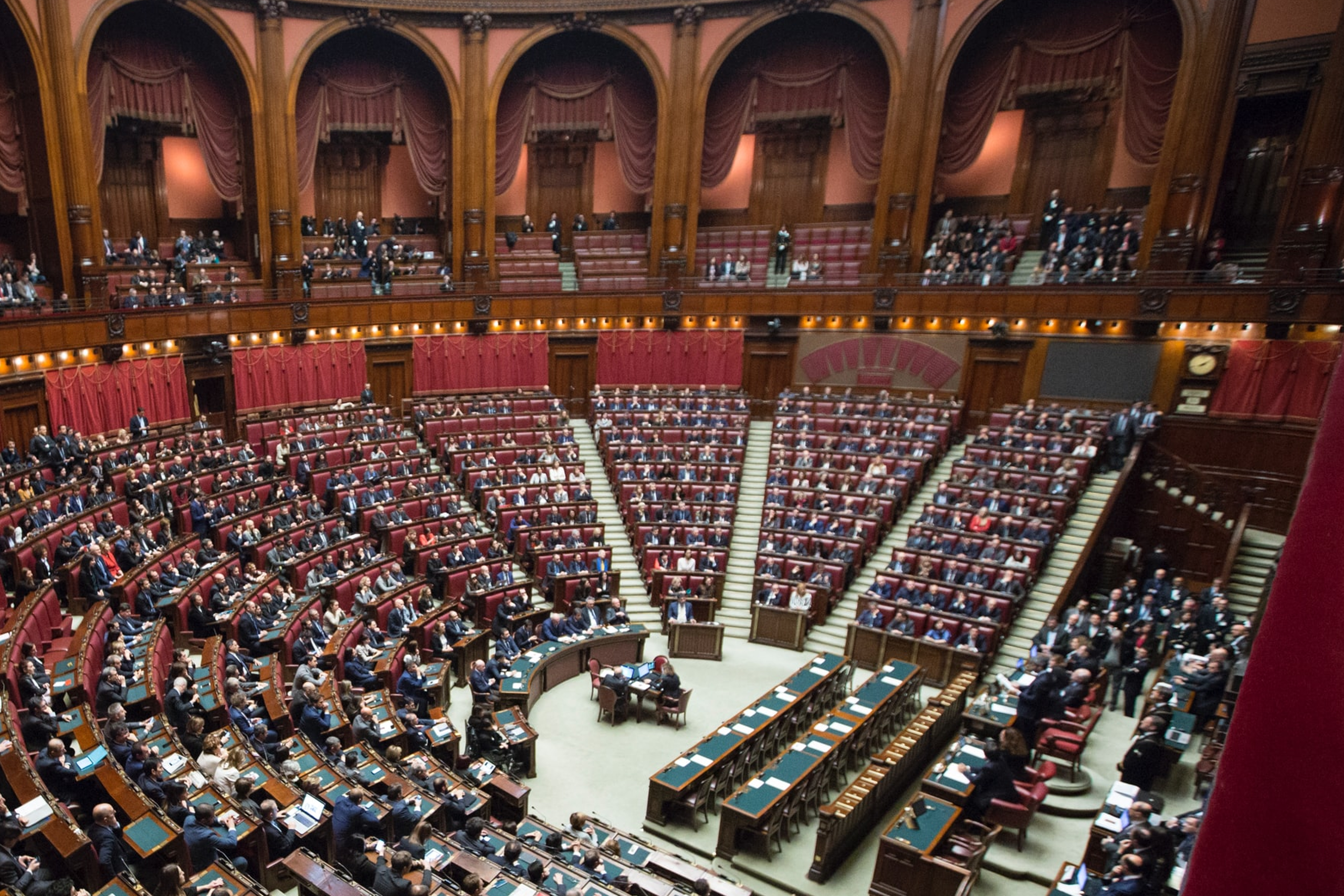