The Bread And Butter

Culture has marked the fate of humanity. It is the bearer of knowledge and wisdom. Culture sometimes manages to gater the beliefs, customs and behaviors of the many people of the world by uniting their intents and purposes.

Every time a country has faced delicate social challenges, culture has managed to solve everything with its great incisiveness. The precious cultural jewel is the bread of life. There is no place in the world that does not feed on culture. 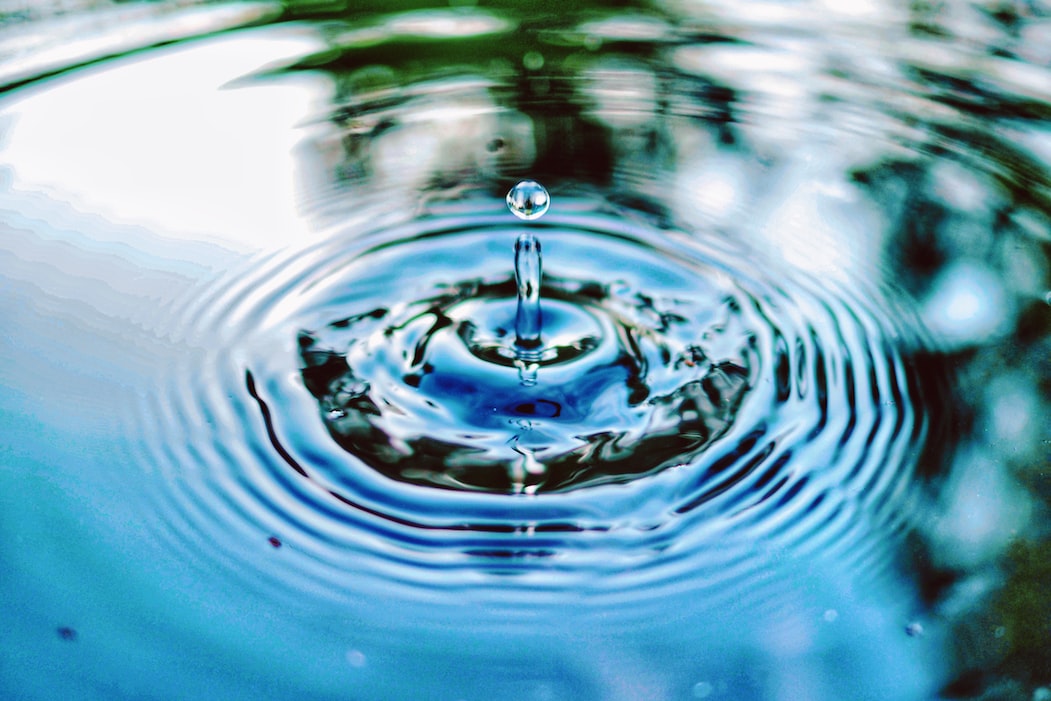 Man cannot remove the veil of ignorance except by or through something which transcends his individual will.

In doing so he points with great quality to the fundamental difference between this traditional viewpoint and the individualist and 'historicist' viewpoint which contemporary Western opinion has inherited from the flood-tide of Aristotelianism, which invaded the Middle Ages and has dominated its world feeling ever since.

So much so that few contemporary Western thinkers would even know of, let alone take into consideration, the principal, so fundamental to the tradition represented by Plato, as that of Perichoresis.

This process, or 'permeation of the divine presence' arises from the Platonic teaching that states that the world of materiality is unequivocally dependent for its being and existence on the principal first cause, and as such is merely its furthest reflexion or exteriorised expression.

As light both causes and permeates shadow, so the divine presence permeates, through perichoresis, to the heart of all materiality. Aristotelianism asserts that universals only have existence in so far as they characterize individual concrete things - thereby implying that universals only exists in the human mind that 'abstracts' them from things.

This invasion of the teaching of Plato's Academy (that Aristotle left) gave rise to the eventual divorce of mind from matter and spirit from body and soul due to the irreconcilability of individual 'thingness' with the traditional doctrine of the total permeability or effusion of the divine presence recognizable as the Universals. 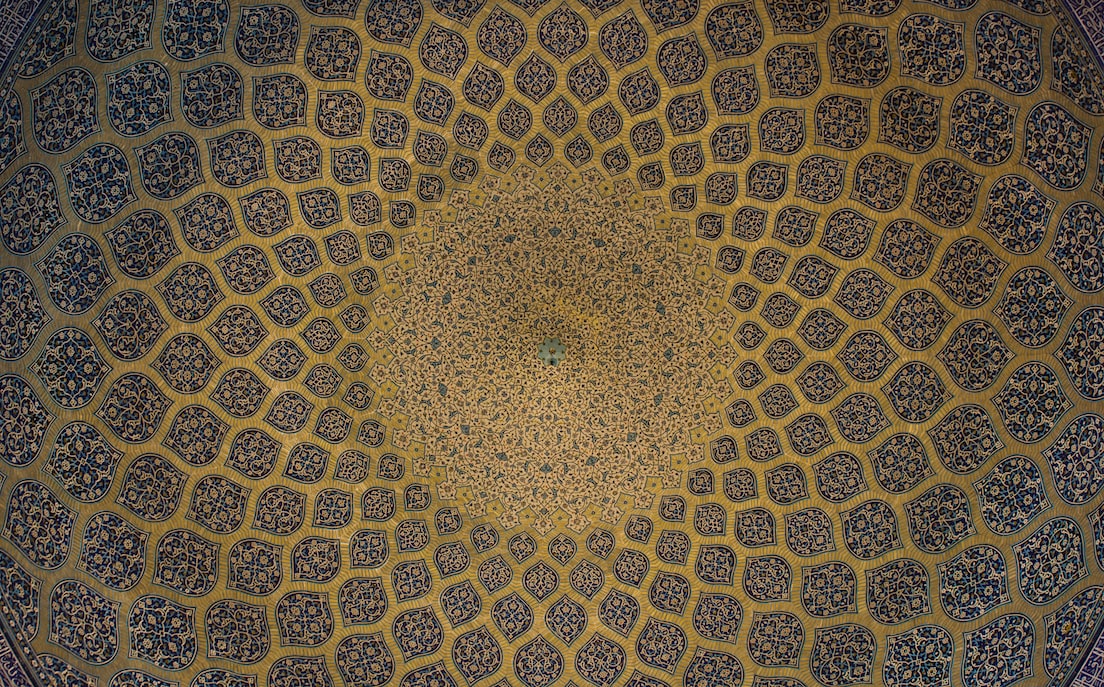 This original view, guarded by the Oriental and Middle Eastern Tradition, asserts the dipendence of the intelligible world, and the intelligible in return on the ontological principle of Unity.

To understand the starting point of this perspective of real wisdom and knowledge one needs to make a definitive effort of reorientation; for we 'moderns' are almost unknowingly educated in the totalitarian philosophical empiricism of Aristotelianism.

The reward for that effort may not only open some very valueble doors onto the real significance of culture in the traditional sense but those same doors may well lead out of the prison of 'historicism' to that 'favorable moment' where, as an integral person we neither deny ourself our own historic moment, nor consent to be solely identified with it.