In the first instance Universal World addresses the study of Irenology intended to encourage and embrace under one framework, all the researches that allow to build peace culture. We will shortly introduce the influence of Irenology in investigations relative to mediation in which the nascent science of knowledge generating set.

The neologism is composed of two Greek phrases, Eirene representing the goddess of peace, who was the youngest of three sisters named Hours and were responsible for ensuring peace —Eirene— justice —Díke— and good order —Eunomía, and by logos meaning study or agreement, this is how Ire- nology is understood as the science of peace. 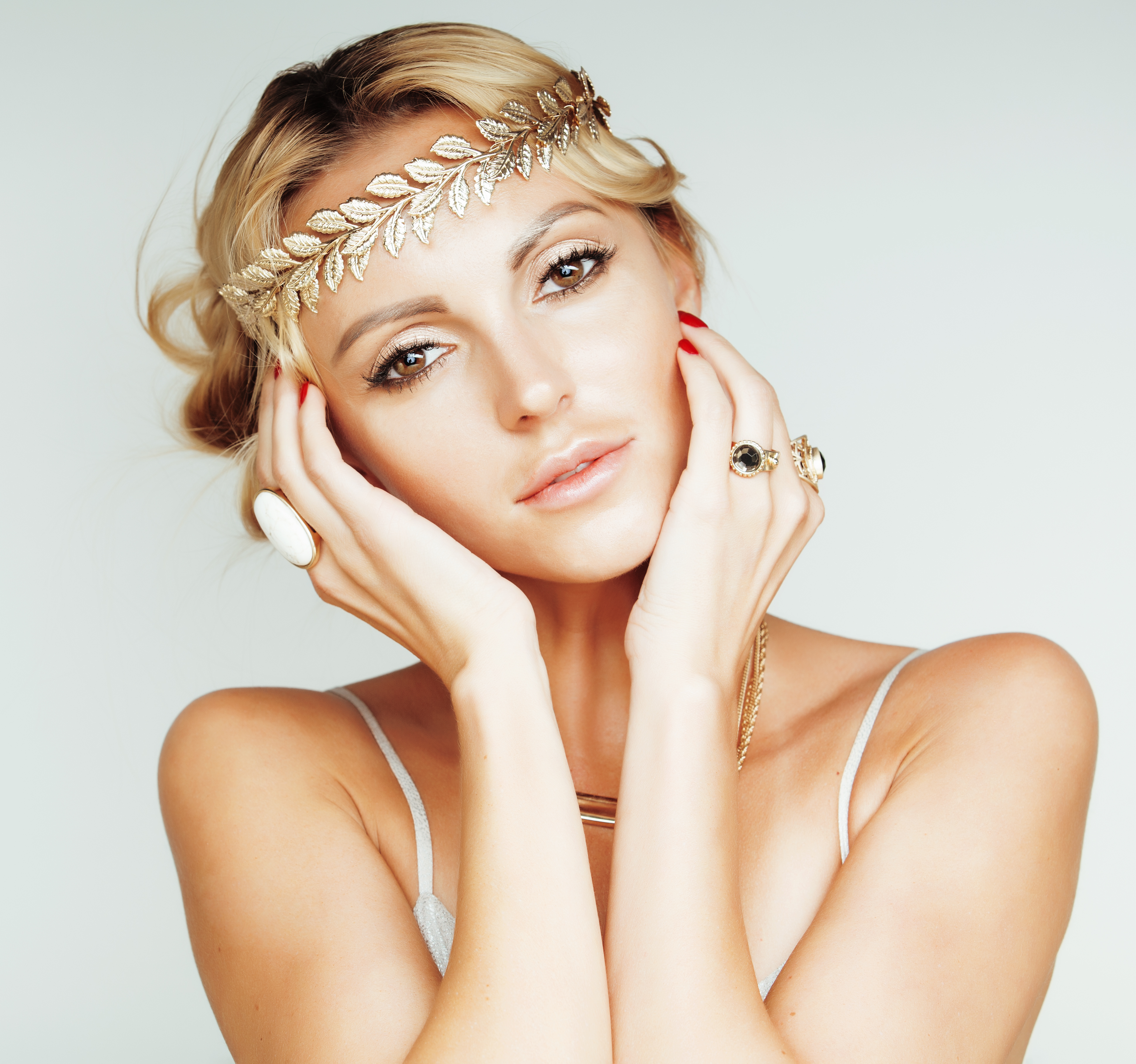 The necessity of a new science

Irenology is a relatively young science that started his academic walking after the conclusion of World War I and it is considered to be an essential pillar of the theory budding science of meditation.

Irenology is recognized as an inter- and multidisciplinary science that led to highlight the conditions for a stable and lasting peace.

From the research conducted by Galtung (Lederach, 2000) about violence, it was concluded that violence is present when humans are influenced so that their acts or their affective, somatic and mental realizations are below potential realizations. So violence is the cause of the difference between the potential and the actual or effective. From Adela Cortina (Fisas, 1998), there are three basic forms of violence:

• Instrumental Violence: Is used in order to get something.

• Communicative Violence: Is used as a last resort and for the
purpose of conveying a message

One objective of the culture of peace is to develop means of nonviolent action that allow to solve conflicts peacefully and try to replace the instrumental violence, i.e. the use of violence as a last and irrational resort.

Galtung (Rozemblum Horowitz, 2007) seeks how to address the conflict with ideas and actions, so that whenever it arises, can be channeled towards a solution that does not cause violence; and that is only possible by peaceful means.

Undoubtedly, peace research has become an important factor in the consolidation of a positive outlook for peace maker; perspective that gives dynamism and elements that allow assimilation and internalization, and recognizes the empowerment of citizens in the peaceful transformation of conflicts.

The positive conception of peace has allowed its assimilation and learning through education, promoting full respect for human rights, including values such as solidarity, tolerance, dialogue, fairness, collaboration and cooperation entered other, three major socializing Science of mediation 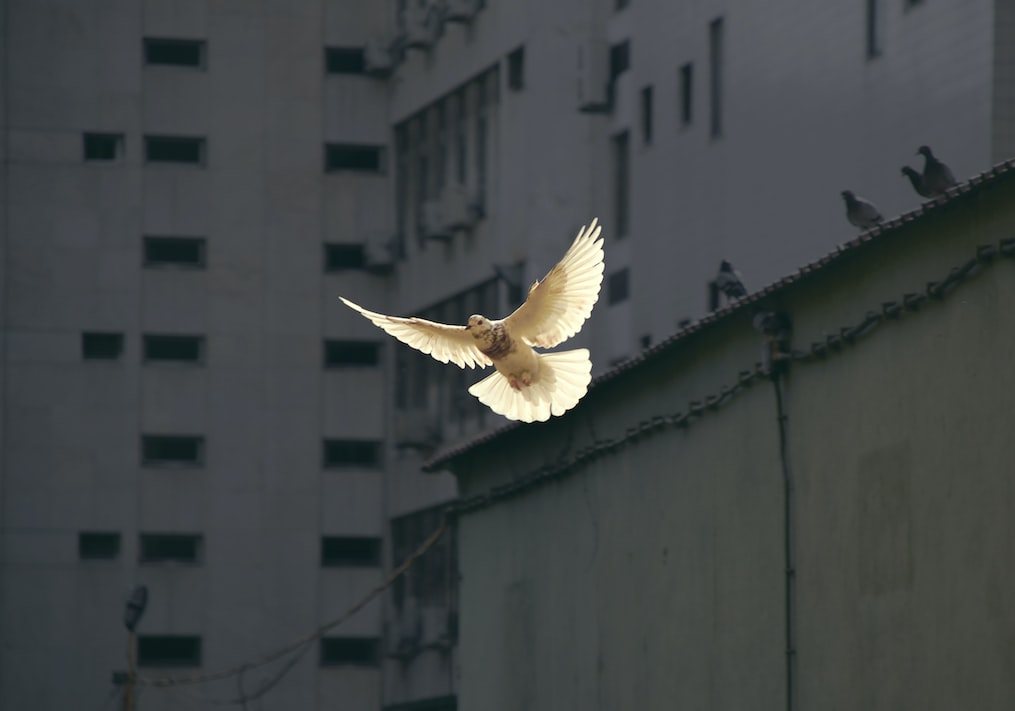 The Irenology School enjoys high social prestige and captures most of the spotlight, is the mid-twentieth century when this disci- pline was born in the United States of America with the emergence of the Journal of Conflict Resolution and the creation of the Center for Research on Conflict Resolution. But it is in Europe where peace Science of mediation research, comes to develop proposals and studies of great importance and recognition.