Impact Of Natural Disaster On Economy

The economic sector is the key to opening the door to happiness in a country. Almost everything revolves around the economy. A great Scottish economist, Adam Smith, succeeded in bringing classical political economy into society, that is, the social science that deals with the methods by which man rationally uses few resources to satisfy many needs.

Human beings aim for their own economic improvement and the society in which they live. A very important aspect. Smith was a macroeconomic theorist, and was scrupulously interested in the logic that determined the economic growth of a country. In a nation, however, the population does not have the same degree of wealth, but there are income differences, sometimes even large. 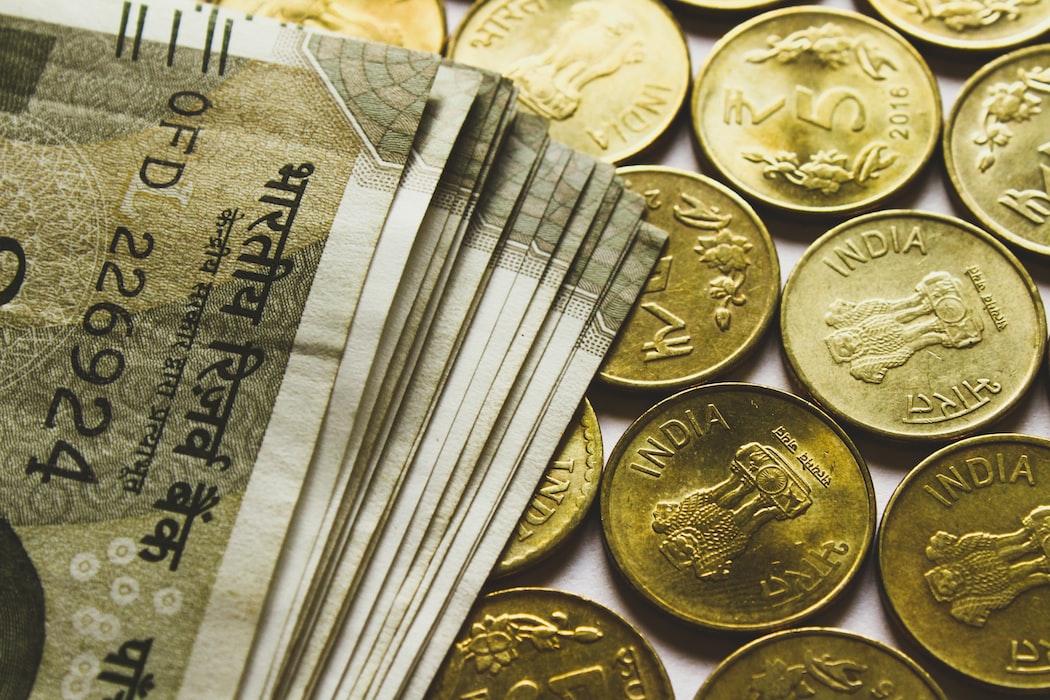 The Gini coefficient is a measure of the inequality of a distribution. It is often used as a concentration index to measure inequality in the distribution of income or even wealth. In society there are categories of the too rich and the too poor ones, a growing gap that feeds immense human dissatisfaction. Every human being deserves a dignified financial situation, because now we find ourselves living in a world that travels on different tracks.

The financial precariousness that risks leading to a phenomenon of poverty also leads to psychological discomfort in the individual. In fact, there are many suicides that occur for economic reasons. This situation must be stopped at all costs.

These circumstances might wrongly enhance a disparate resource managment approuch that might lead to unethical repercussion on global resources:

• Offshore banking and foreign currency speculation without any control and contrasting tax jurisdiction. 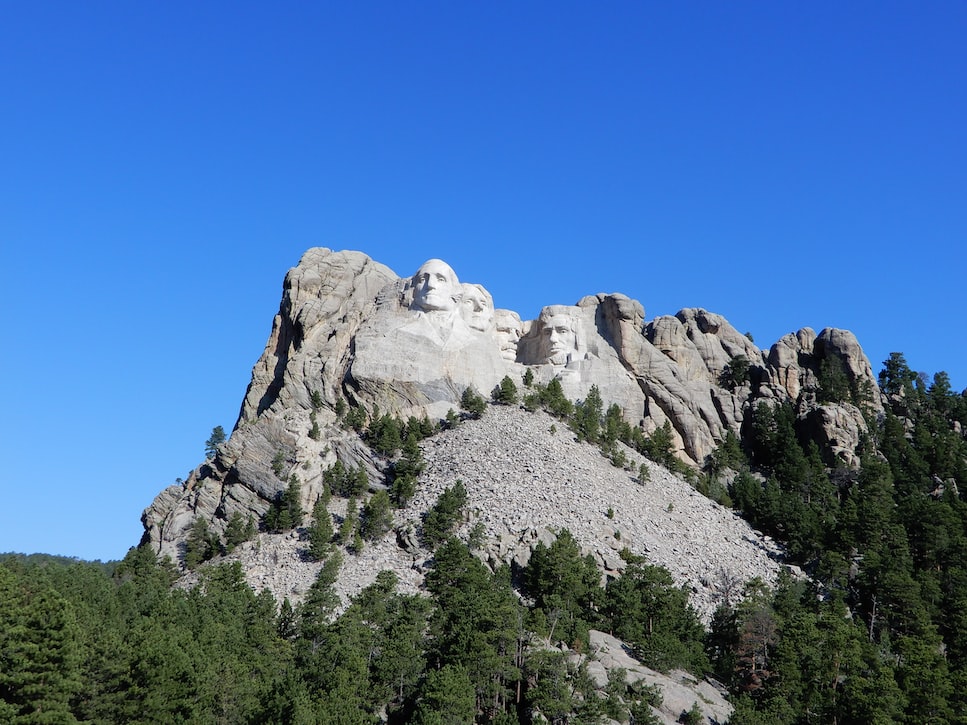 It is possible to deliver a more ethical solution to the imminent crisis, alternative and enviroment friendly energy sources supported by new technology are available today. Resilient and sustainable economic investiments in tune with full right and power of a governing body over itself can ensure a constant flow of local resources and exchange between different countries. 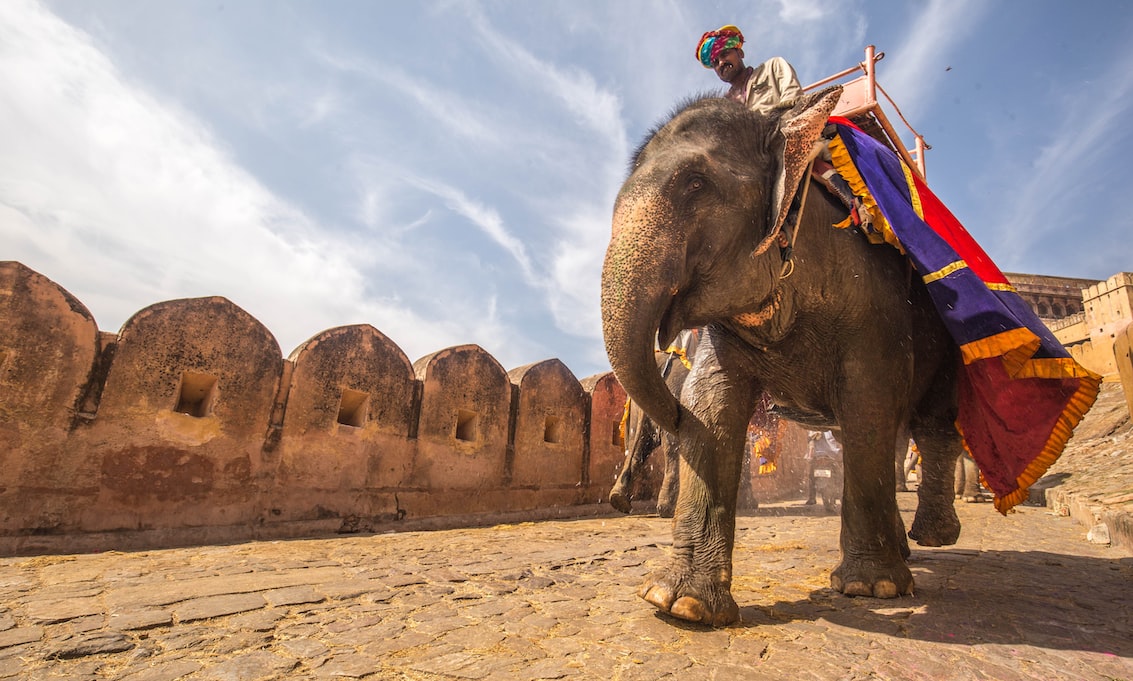 There are countries like India, which  has been moving increasingly toward a meritocracy, eliminating the caste system, and have experienced such an exponential economic growth in recent years to become an example for the future economy.

The Asian country is not only an excellence of spirituality, food and culture but also an economic one. The Monetary Fund has expressed a positive opinion about such a phenomenal growth.

India has major strengths such as a wide availability of raw materials, an excellent automotive market, large investments for the modernization of infrastructures, and the energy sector which, since 2000, has attracted greater volumes of foreign direct investments.

Similar resourses might contrast firmly any economic crash. The growth of the food market is noteworthy, with agricultural products that have conquered the international market (in fact India is the second largest producer of fruit and vegetables in the world and its agricultural production constitutes 8% of the world).